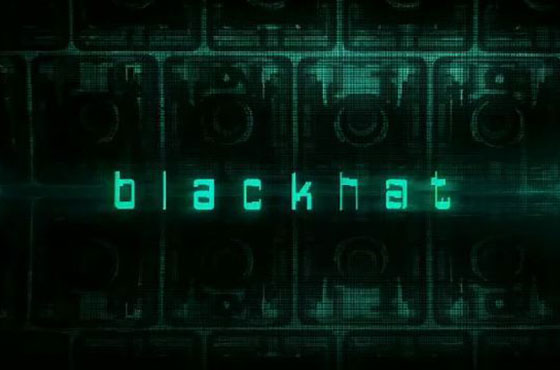 Michael Mann to Raise the Heat again with ‘Blackhat’

Michael Mann is a master hit-maker who has been behind some of Hollywood’s biggest hits. Mann made his name in Hollywood as the producer of 1980s hit television series ‘Miami Vice’ created by Anthony Yerkovich. He would even update the series around two decades later in a feature film starring Jamie Foxx and Colin Farrell. Some of his major films include ‘Collateral’, ‘Heat’, ‘Manhunter’ and very likely the upcoming ‘Blackhat’.

According to IMDb, the title of the film refers to the villain. Essentially, in the field of hacking, such blackhat hackers are known to take part in cyber-crimes for personal or malevolent reasons. Mann had reportedly given HK$300,000 (US$38,500) as a donation to the The Community Chest of Hong Kong via Hang Seng Bank. This was in return to allow his crew to film five evenings in the bank’s lobby.

Mann famously returns in the director’s chair this time to film the thriller with anamorphic lenses since 1995’s blockbuster ‘Heat’ that starred Robert DeNiro and Al Pacino alongside Val Kilmer. ‘Blackhat’ looks as promising as his previous hit films and we hope to be on the edge of our seats when it releases on January 16, 2015.