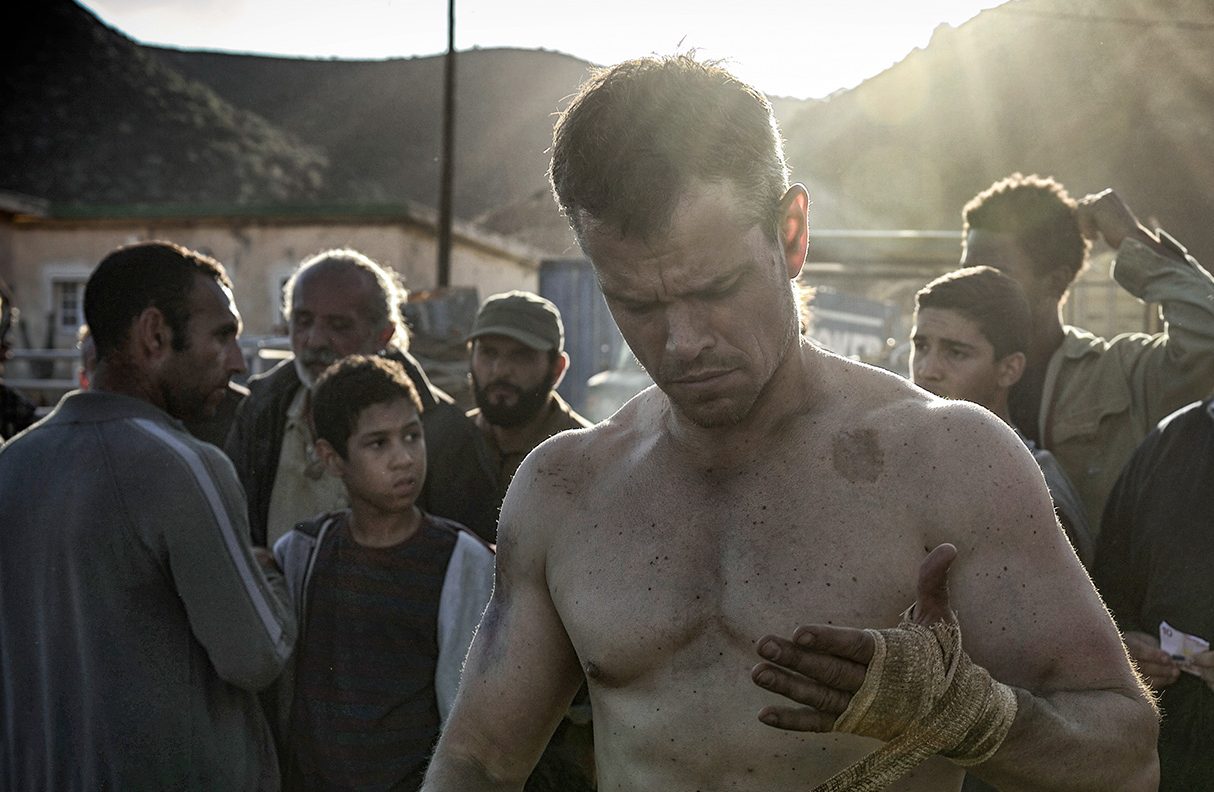 You can definitely call a star ‘bankable’ when every line he speaks in a film is worth one million dollars. When you go see the action-packed thriller ‘Jason Bourne’ in theaters this weekend, keep that in mind. For starring in the latest release of the ‘Bourne’ money-making machine, Matt Damon earned a very hefty paycheck for saying very little.

Rumor has it Damon was reportedly paid $25 million for his appearance in ‘The Martian’. To woo the Oscar-nominated star back to its fold, it is widely speculated Universal studios must have offered him that much at least.

The Bourne franchise has earned over $1.2 billion in theaters across the world, and Matt Damon has been key to that success. Of course, an action thriller is not that focused on dialogue, and Damon certainly had to move more than tongue muscles to earn his paycheck, but a total of 25 lines in a film does set a record of sorts for an actor of his calibre.

As he told The Guardian in an interview, script is not the top priority in action films. But Matt Damon fans would certainly have liked to hear more from him. For now, the most memorable line from the movie has to be, “I’m Jason Bourne, and I need to talk”.