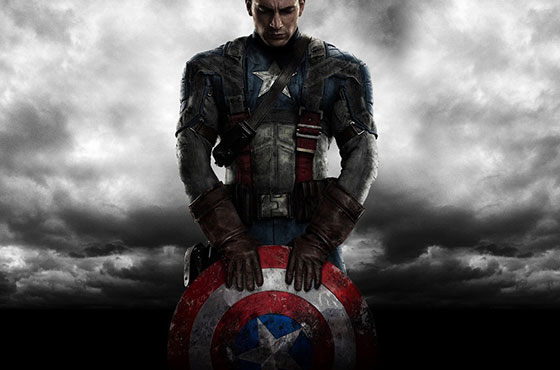 Avengers: Age of Ultron added another successful chapter to the Marvel Comics Universe. It has not even been a full week and it seems the Avengers are back to work filming the next iteration: ‘Captain America: Civil War’. Chris Evans is set to headline an all-star cast in the hotly-anticipated sequel once again as Steve Rogers aka Captain America. According to Cinema Blend, Marvel has announced the inclusion of new characters Ant-Man and General Thunderbolt Ross as well as a plot synopsis:

“Captain America: Civil War picks up where Avengers: Age of Ultron left off, as Steve Rogers leads the new team of Avengers in their continued efforts to safeguard humanity. After another international incident involving the Avengers results in collateral damage, political pressure mounts to install a system of accountability and a governing body to determine when to enlist the services of the team. The new status quo fractures the Avengers while they try to protect the world from a new and nefarious villain.”

As hinted in ‘Avengers: Age of Ultron’, there were signs of hostlility between Captain America and Tony Stark aka Iron Man and it is expected to come full circle in ‘Captain America: Civil War’. Iron Man, Hawkeye and Black Widow will once again be reprised by Robert Downey Jr., Jeremy Renner and Scarlet Johansson respectively. According to Time Magazine, Paul Bettany will return as ‘The Vision’. He had previously played the voice of ‘J.A.R.V.I.S’ and ‘Avengers’ and ‘Iron Man’ films. We will also see the debut of Paul Rudd as ‘Ant Man’. The ‘Clueless’ star will hopefully be a worthy addition to an already all-star cast. William Hurt will play General Thunderbolt Ross. Hot young actress Elizabeth Olsen will be returning as ‘Scarlet Witch’ and her performance in ‘Avengers: Age of Ultron’ was one of the highlights of the blockbuster film.

Avengers are set to re-assemble on May 6, 2016 when ‘Captain America: Civil War’ hits theaters.