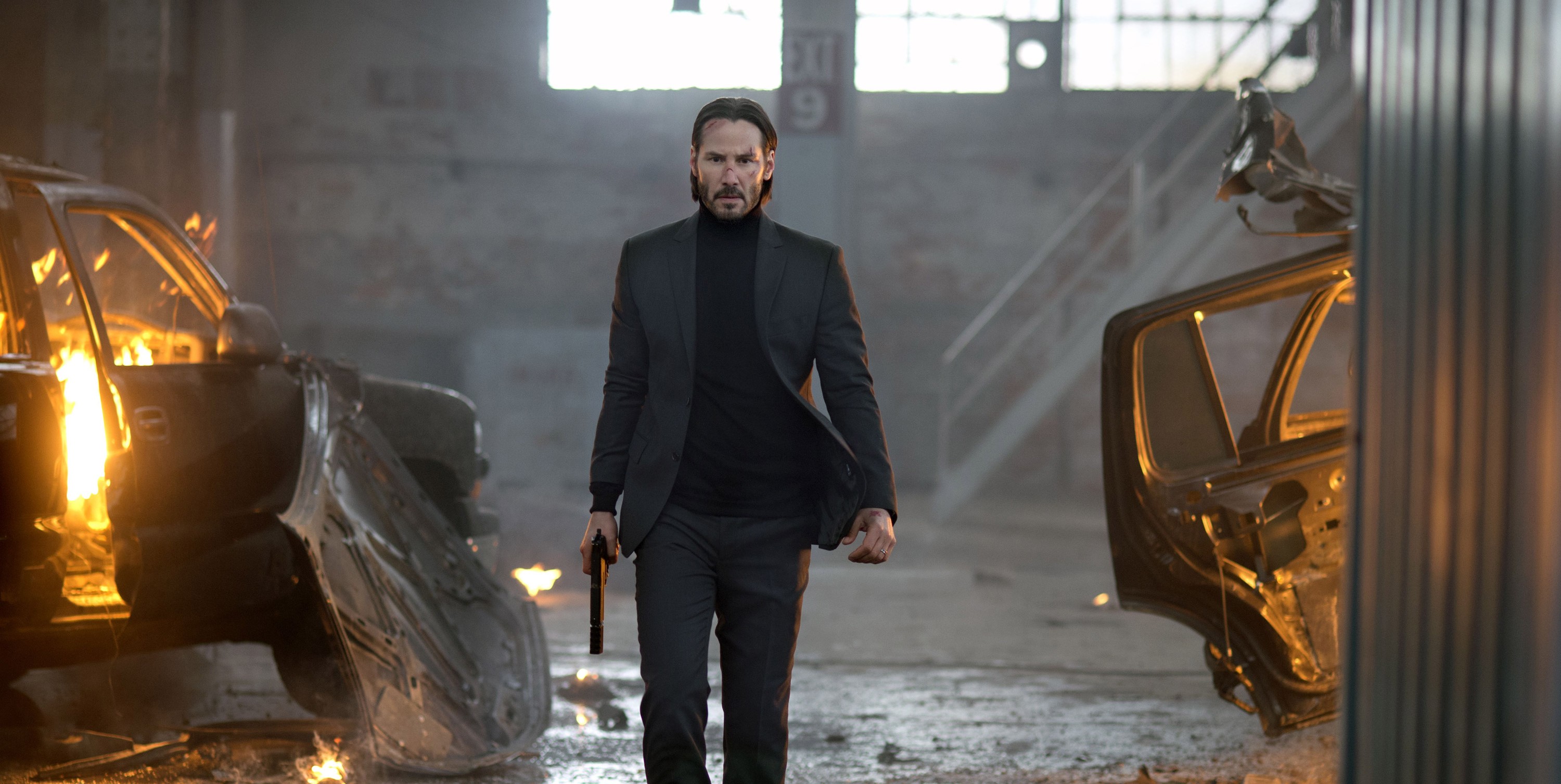 Keanu Reeves Back at his Baddest for John Wick 2

Keanu Reeves was seen back at his baddest, filming for the sequel to the 2014 blockbuster hit John Wick. Though the film doesn’t even have a release date yet, the internet is already abuzz with rumours and revelations.

Reeves, who performed 90% of his own stunts in the first film, reunites with director Chad Stahelski, who ironically was also his stunt double in The Matrix movies. The suited and booted 51-year-old returns as the lean mean killing machine, in what is already being touted as one of 2016’s most hotly-anticipated releases. Not bad, considering 2016 will also see the release of Batman v Superman: Dawn of Justice and Suicide Squad — both with 10 times the budget.

this is the only thing I care about pic.twitter.com/qxH3hsdnZ1

According to IMDb, John Wick is intended to be a trilogy franchise reuniting many of the original players from The Matrix trilogy. People keep asking us if he’s back and we haven’t really had an answer, but yeah, we’re thinking he’s back!