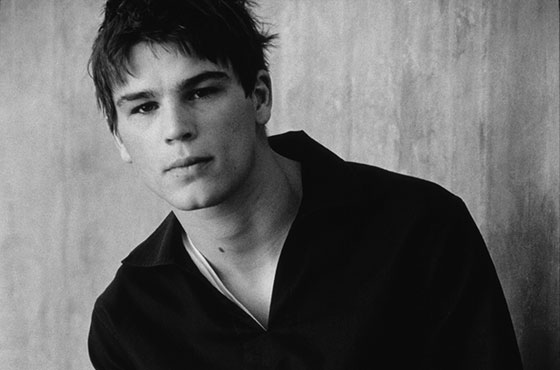 If you are an actor and you turn down a role that could have changed your career, how would you feel? This was something Josh Hartnett felt when he refused the role of Batman for Christopher Nolan’s ‘Batman Begins’. According to Cinema Blend, he was in contention along with Henry Cavill, Jake Gyllenhaal, Cillian Murphy and Hugh Dancy. As we all know, the role eventually went to Christian Bale and the rest is history. Batman Begins set the stage for what was next to come. Its sequel, ‘The Dark Knight’, became one of the biggest comic book-based films ever.

While speaking to Playboy, Hartnett was quoted saying, “The intensity of my sudden fame was overwhelming for me, and in the middle of that, I felt I couldn’t trust any new person I met or their motives. I spent a lot of time back home in Minnesota with my friends and family. I did smaller movies, and I stopped working for a while.”

After Bale’s successful turn as the caped crusader, Nolan would cast him in his other projects such as ‘The Prestige’. Hartnett ultimately missed out on that opportunity. The Guardian quoted the ‘Black Hawk Down’ star saying, “I’ve definitely said no to some of the wrong people. I said no because I was tired and wanted to spend more time with my friends and family. That’s frowned upon in this industry. People don’t like being told no. I don’t like it. I learned my lesson when Christopher Nolan and I talked about Batman. I decided it wasn’t for me. Then he didn’t want to put me in The Prestige. They not only hired their Batman [Christian Bale] for it, they also hired my girlfriend [Scarlett Johansson] at the time.”

Hartnett continued, “That’s when I realized relationships were formed in the fire of that first Batman film [Batman Begins], and I should have been part of the relationship with this guy Nolan, who I felt was incredibly cool and very talented. I was so focused on not being pigeonholed and so scared of being considered only one thing as an actor. I should have thought, ‘Well, then, work harder, man’. Watching Christian Bale go on to do so many other things has been just awesome. I mean, he’s been able to overcome that. Why couldn’t I see that at the time?”

Afraid that he would be in danger of being typecast, Hartnett rejected opportunities for other major comic book heroes including the lead role in Sam Raimi’s ‘Spider-Man’ and Superman in Bryan Singer’s ‘Superman Returns’. Unfortunately, those opportunities passed him by and went to other actors. Tobey Maguire eventually was cast as the webhead (in ‘Spider-Man’) and Brandon Routh was cast as the Man of Steel.

Ben Affleck will now don the cape and cowl in Zack Snyder’s ‘Batman vs. Superman: Dawn of Justice’ alongside Henry Cavill who will reprise his role as Superman from ‘Man of Steel’.