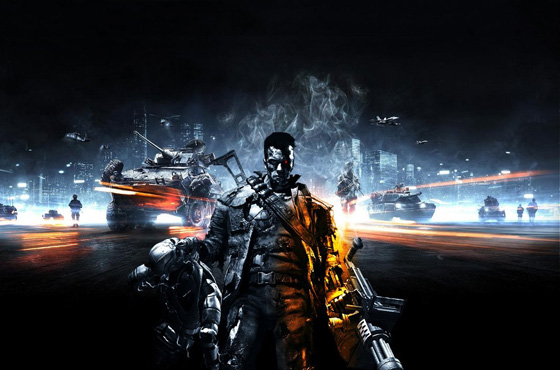 The Terminator franchise, brought to life by famed Hollywood director James Cameron set the benchmark for science-fiction storytelling combined with great action set-pieces. The franchise made Arnold Schwarzenegger a household name with every action junkie and 90s film buff. ‘Terminator 2: Judgment Day’ was the most successful film in the series and has yet to be topped by any of the titles that followed.

Arnold Schwarzenegger starred in all the Terminator films except ‘Terminator: Salvation’. A digital twin of Arnie however, did make a cameo appearance. Schwarzenegger’s impact as the cyborg Terminator has been huge. Despite ‘Terminator 3: Rise of the Machines’ receiving mixed reviews Schwarzenegger’s performance as the mean machine carried the film and managed to keep cinema-goers glued to their seats.

The Terminator franchise needed a dose of Arnie. After his tenure as the ‘Governator of California’, Schwarzenegger returned to Hollywood. His roles in ‘The Expendables’ franchise as well as films like the ‘The Last Stand’ and ‘Escape Plan’, starring opposite his 90s screen rival Sylvester Stallone, opened to positive reviews.

With his recent successful comeback to Hollywood, it only makes sense that Schwarzenegger would return to arguably his most successful film role of all time. The upcoming reboot titled ‘Terminator: Genesis’ will see Schwarzenegger reprise his role as the T-800 killing machine. The film is said to be both a reboot and in essence a prequel to 1984’s ‘Terminator’ because of connections to previous Terminator films. Linda Hamilton and Edward Furlong, who played Sarah Connor and John Connor respectively in ‘T2: Judgment Day’ will not however, be reprising their roles.

‘Terminator: Genesis’ is expected to release in the summer of 2015.