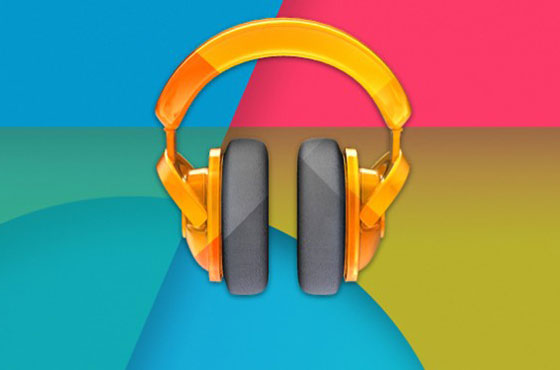 Google to take on Apple iTunes and Amazon?

The digital music industry seems to be heading to the cloud or so it seems. Google has finally entered the industry with their online store. Apple’s iTunes store and Amazon MP3 have been wildly popular and it looks like Google wants a piece of the pie. According to Arabian Business, Google Music with a catalog of over 13 million songs will now be part of Google Play Store. The idea is to get easy access to music via various smart devices making it easy to share with friends.

The search-engine giant has landed deals with Vivendi SA’s Universal Music Group, Sony Music Entertainment and EMI. However, Warner Music is not on board yet. Eventually all this music will be stored on the cloud as storage capacities increased. Digital music aficionados have their music everywhere from their tablets to smartphones and their laptops.

To make sure things go smoothly, Google plans to offer a new song to download for free every day. Songs can be freely shared via Google Plus as well. Zahavah Levine, Google’s director of content partnerships for Android speaking at the launch event stated, “Recommendations from friends are the single most important way that people discover music and we think that this feature has the potential to really transform purchasing behavior.”

We also saw the launch of Google Music beta this year which allowed users to upload songs on Google servers which would be accessible on various devices. At the end of the day, the issue is about ownership rights. Who has the rights to the music, the artist or the consumer? In this case, Google or the record labels? Will there be a new system of DRM in place? For those unwilling to trust Google with their favorite songs, better hold on to your CDs and records. Those will stay with you for life!