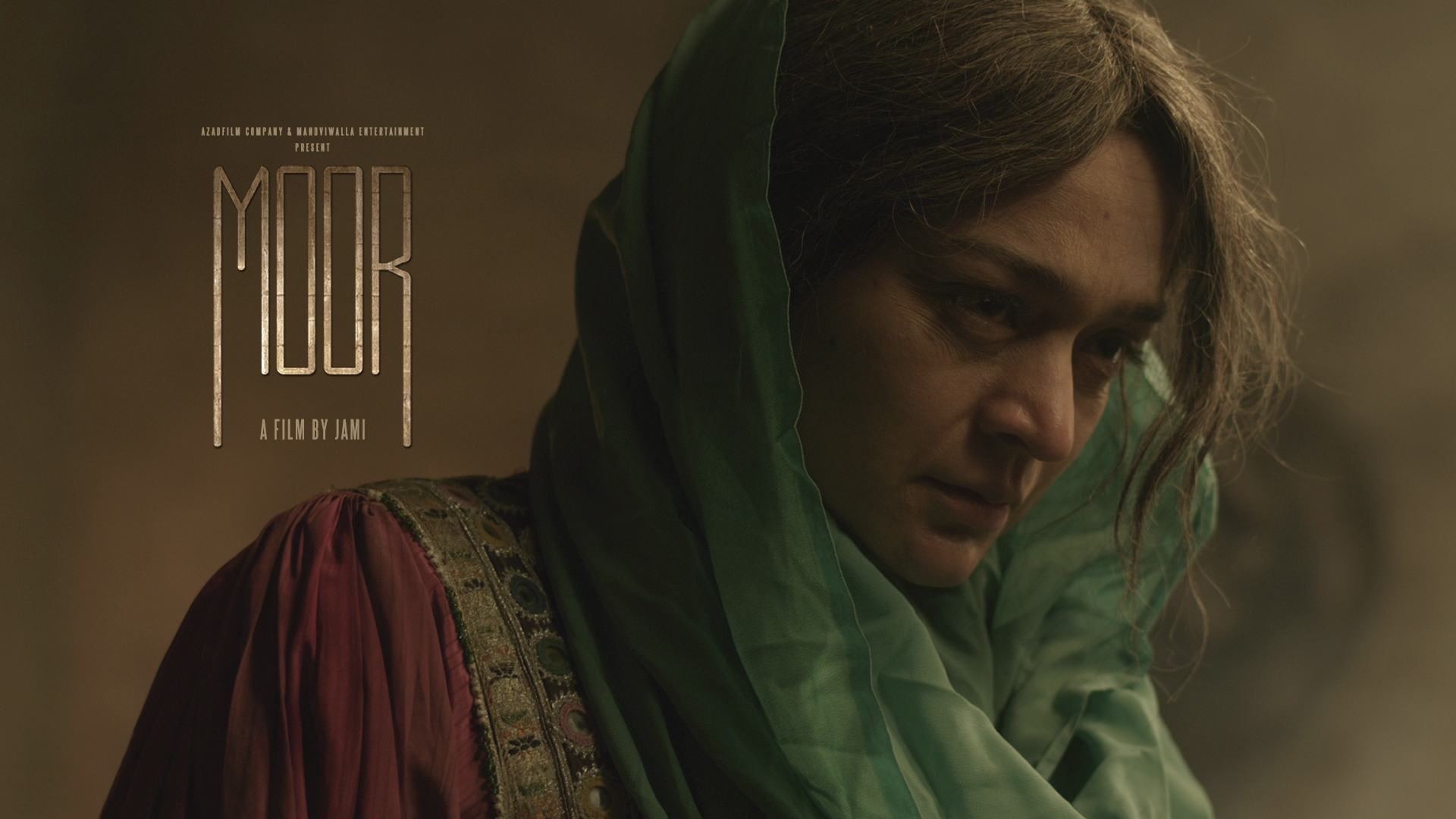 After earning commercial and critical acclaim in cinemas across Pakistan, director Jami’s film ‘Moor’, meaning “Mother” in Pushto, is ready to make its mark on the international film circuit. It will be the third submission from Pakistan since 2013, following Farjad Nabi’s ‘Zinda Bhaag’ in that year and Afia Nathaniel’s ‘Dukhtar’ in 2014.

‘Moor’ has been picked by a majority vote as Pakistan’s contender for the 88th Oscar awards next year, being selected for submission in the Foreign Language Film Award category. This prestigious nomination was announced by the Pakistani Academy Selection Committee, headed by Oscar-winning director Sharmeen Obaid Chinoy. The Committee consists of members from diverse backgrounds, including Coke Studio founder Rohail Hyatt, writer Daniyal Mueenuddin, actors Aamina Shaikh, Farhan Tahir and Alyy Khan, and fashion designer Maheen Khan among others.

Calling ‘Moor’ a “visual treat”, Ms Chinoy praised it for pushing the boundaries of Pakistani cinema, saying the film raised awareness about a land we ignore too often.

The Geo Films production is set in the rugged terrain of Balochistan, and focuses on a deteriorating railway system and a rapidly changing way of life for inhabitants of small towns.

Tugging at the heartstrings, ‘Moor’ is a family saga of tragic proportions. Hameed Sheikh adeptly portrays a widowed station master struggling to save his tiny railway station from closure, and salvage his relationship with his son, who has moved to the big city and is fighting battles of his own.

Moor is all set for an international premiere at the Busan International Film Festival in October. The final list of Oscar nominee films will be released on 16th January 2016, and the awards ceremony is scheduled for February 28th next year.