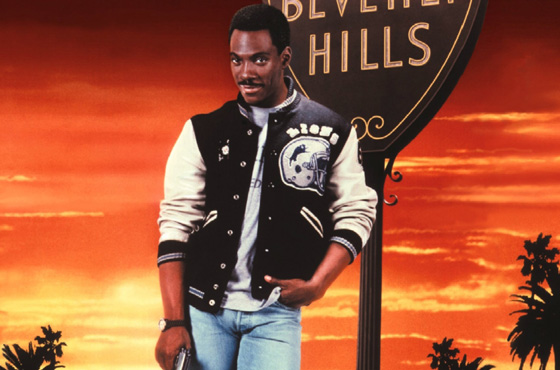 According to the latest reports, Hollywood funnyman Eddie Murphy has confirmed he will return for another Beverly Hills Cop sequel, nearly 20 years after the last film.

Murphy, who couldn’t quite contain his excitement at the news, confessed on the Ellen DeGeneres show that he will once again be reprising the role of infamous detective Axel Foley in the hotly-anticipated action blockbuster.

After a string of recent failures including: ‘Vampire in Brooklyn’, ‘Harlem Nights’ and ‘The Adventures of Pluto Nash’, Murphy was quoted saying “We have a script that is kind of pretty much there and trying to get it perfect and the original producer Jerry Bruckheimer who produced the first movie is coming back to produce it.”

Though plot details have yet to be announced and a new villain yet to be cast, Murphy did reveal that ‘Rush Hour’ director Brett Ratner has been brought-on to direct the yet-untitled sequel.

“We’ve got Brett Ratner, yes ma’am. My very good friend, Brett Ratner, the director.” Murphy further added, “We just get the script just right it’s something that we’ll do. But this will be just perfect because I don’t want to do anything else that sucks ever again.”

The most successful franchise of Eddie’s career, the ‘Beverly Hills Cop’ trilogy raked-in over half-a-billion dollars at the Box Office establishing Murphy’s career not just as an actor… but as a Box Office Superstar!