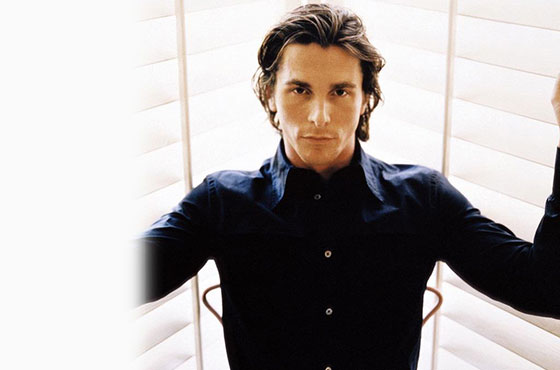 Christian Bale Was Never Meant to be Bond!

We already know EON Productions, the producers behind the popular James Bond franchise would love to see ‘The Dark Knight’ director Christopher Nolan helm a Bond-film. And in an alternate universe perhaps Christian Bale, the talented Welshman who donned the cape and cowl as Batman, would reunite with the legendary director to play the suave, sophisticated super-spy.

But for those wishing on a lucky star that that would ever happen, prepare to be disappointed! In a recent interview with men’s magazine Esquire the ‘American Psycho’ star denied any such news saying, “No. I’ve never heard of that.” He also refuted claims that he was given another chance to reprise the role of Batman for a fourth time, before Ben Affleck was cast.

While speaking about the casting he was quoted saying, “Yes. I think it’s the right decision. People were talking about this obscene amount of money they were saying was thrown at me. No. I didn’t have a single conversation with anybody about ever playing the role again.”

While speaking about the similarities between James Bond and the Caped Crusader, Bale was defiant saying, “Being Batman’s a bit like being Bond, isn’t it? You’re in that select club for life.”

A select club for life? We wonder if Daniel Craig feels the same way…

Speaking of Craig, the 46-year-old talent will reprise his role as the World’s most-loved secret agent for the hotly-anticipated Bond 24 dubbed ‘Spectre’. The Sam Mendes-directed film is slated for release November 2015.