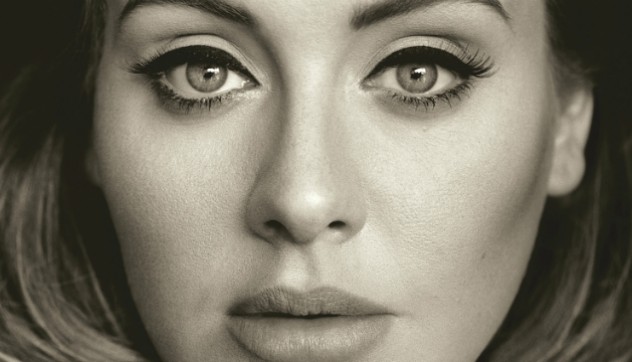 Adele Rolling in the Record-breaking Beats

Having already kicked Psy’s ‘Gangnam Style’ off the No. 1 spot for ‘Most Views of a Music Video in 24 Hours’, the thirst for Adele’s ‘Hello’ seems unquenchable.

The smash hit single took just 87 days to reach the 1 billion views mark on YouTube, compared to the 158 days it took ‘Gangnam Style’. Though Psy’s K-pop single still holds the record for the ‘Most Watched YouTube Video of All Time’, Adele’s sepia-filtered ballad appears all set to take over.

The Xavier Dolan-directed music video was viewed nearly 28 million times in the 24 hours after it was uploaded, smashing Taylor Swift’s 20.1 million views for ‘Bad Blood.’ The way it’s performing, it’s only a matter of time before Adele can add yet another World Record to her never-ending list of accolades.

Check out the official mix of the song above.