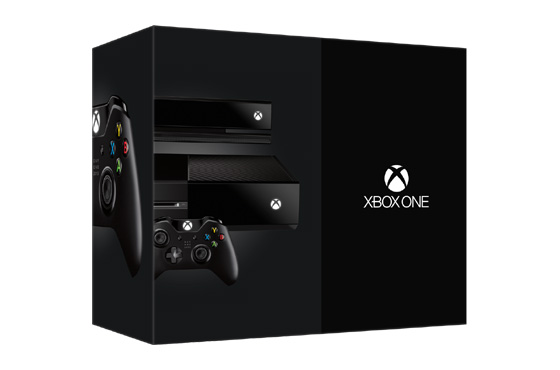 Just weeks after Sony’s début of the PlayStation 4, Microsoft is back in the spotlight with the release of the hotly-anticipated Xbox One. Coming to market a full eight years to the day after the Xbox 360, the Xbox One stakes a bold claim as the command center of your living room.

Its name says it all: The ‘One’. From gaming to online video streaming to browsing the internet or watching TV the Xbox One operates as the ‘brain’, for all your entertainment needs.

Though Sony has claimed ‘the largest console launch in history’, Microsoft claims the Xbox One has already outpaced sales of the PlayStation 4. In a statement on the Xbox Wire, Microsoft said the Xbox One is seeing an “unprecedented demand,” noting that retailers are “working around the clock” to re-stock the system. In the 11 days since launch, people have spent 50 million hours consuming games and entertainment on Xbox One.

Microsoft Marketing Executive Yusuf Mehdi was quoted as saying, “We are humbled and gratified by the overwhelming response from our fans to the launch of Xbox One. Eleven days in we are seeing record-breaking sales and are selling every Xbox One we can make.”

Online retailer Amazon has currently re-listed the Xbox One as back in-stock for $499.99 without any extra charges. But with the Christmas rush on its way it may be a good idea to grab one now, as there’s no indication of how long stocks will last.