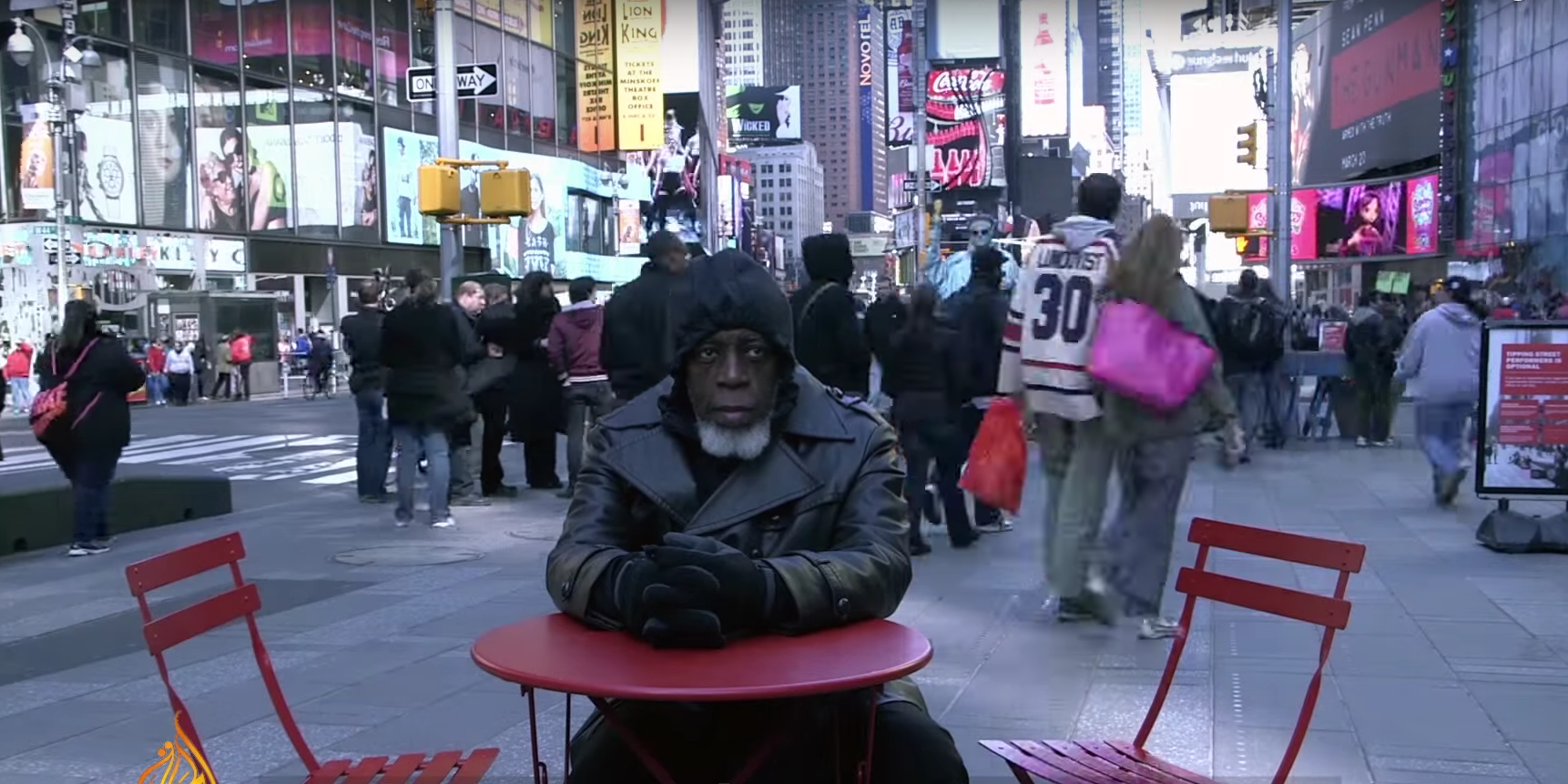 Man Reacts To Modern Technology After 44 Years in Jail

We’ve all at some point dreamed of time-travel at least once in our lives, and imagined what it must’ve been like in another time and era. But for one gentleman in New York City this is possibly the closest anybody’s been… Otis Johnson, 69, was recently released from prison after serving a 44-year sentence behind bars for attempted murder.

Johnson says as he stepped outside, he felt absolutely astonished by today’s futuristic world, compared to the one he left behind when he went away in the late 1960s.

In an absolutely riveting package by Al Jazeera, Johnson recounts his first experiences seeing people “with wires in their ears” listening to music, “looking like CIA agents” and “talking to themselves” on their iPhones. The piece offers a fascinating perspective on today’s world and our dependence on modern technology, as seen through the eyes of a first-timer.

Check out the package above. We promise you won’t be disappointed.