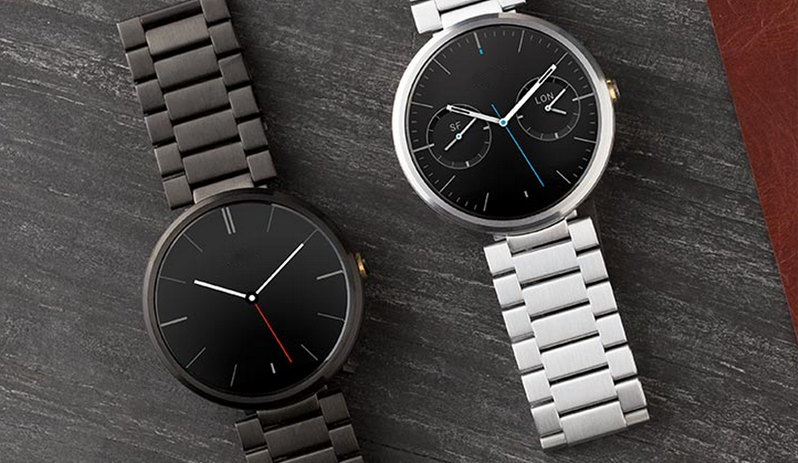 Google Rumored To Be Working on Two New Android Smartwatches

Now this is huge… Apparently, news from Google’s Nexus program is that the search engine giant is working on not one, but two round display Android-powered wearable smartwatches.

According to a report on Android Police that cites a “reliable source,” the first of the pair — codenamed Angelfish — will apparently be a high-end model, featuring LTE connectivity, a heart rate monitor, and GPS. The second model — codenamed Swordfish — will not feature the LTE or GPS. The report states, “the Angelfish will look similar to both Motorola’s current Moto 360 and the LG Urbane 2nd Edition LTE. The Angelfish is also said to include three physical buttons, with the main button being centered on the right side of the case, and two smaller buttons above and below that. Its case will be over 14mm thick, and it could come in a matte dark gray finish, which may be called titanium.”

The Swordfish on the other hand is reported to be a scaled-down and simplified model, which lacks LTE or GPS connectivity and could even pass on the heart rate monitor. Coming in at 10.6mm thick, this model will feature just one physical button and will be offered in either a silver, titanium or rose gold color scheme.

But with so much competition in the smartwatch market already, there’s one question that has to be asked — Is Google to late to the party?