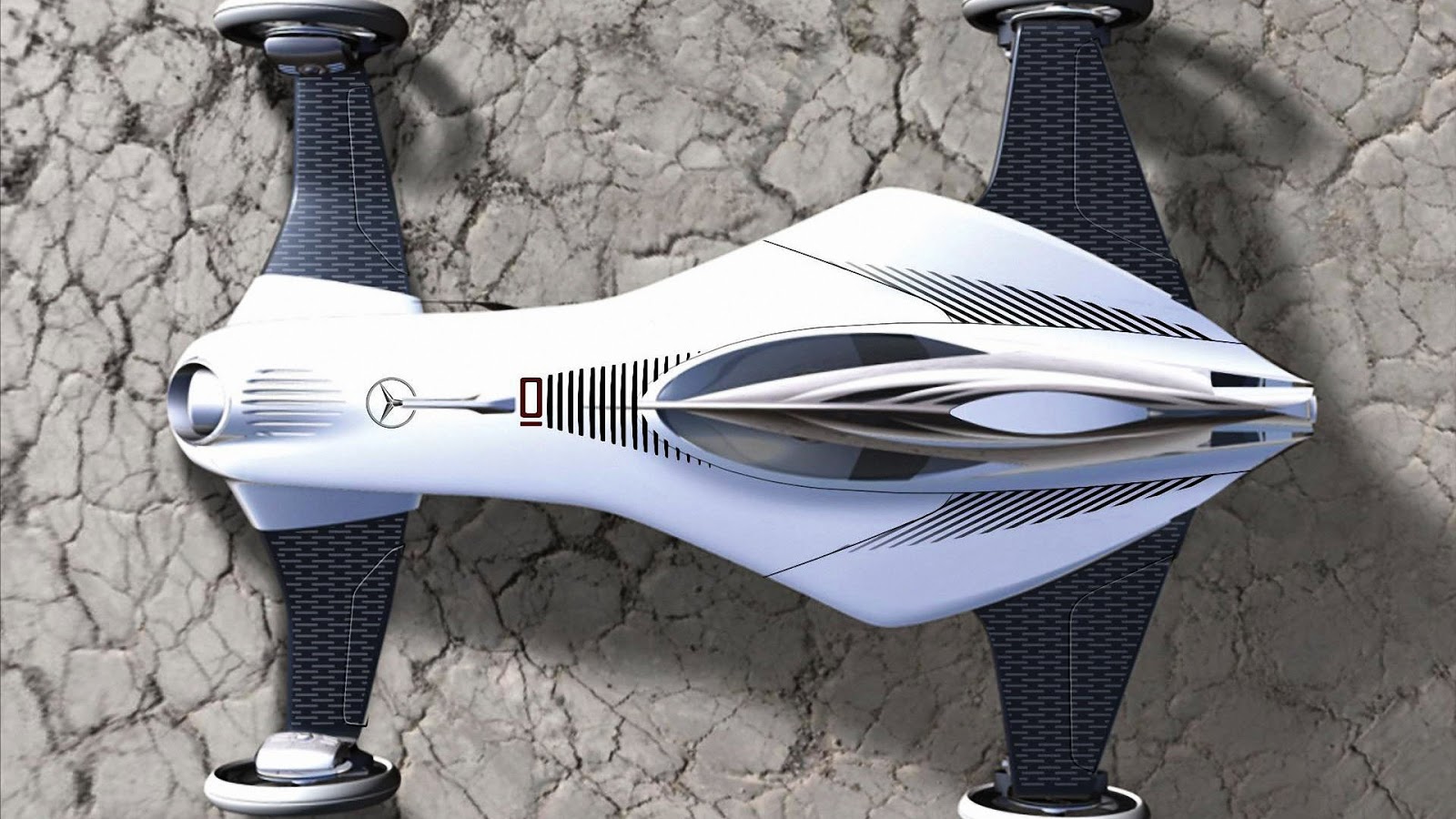 When you’re Co-Founder of the most valuable company in the World, dropping $100 million into a passion project is something you don’t have to think very long about…

And while self-driving cars are nice and everything (Elon), flying cars are the future – or at least that’s what Larry Page believes. So much so, that the Google co-founder has spent more than $100 million of his own money to make aerial vehicles a reality.

According to Bloomberg, “Three years ago, Silicon Valley developed a fleeting infatuation with a startup called Zee.Aero. The company had set up shop right next to Google’s headquarters in Mountain View, Calif., which was curious, because Google tightly controls most of the land in the area. Then a reporter spotted patent filings showing Zee.Aero was working on a small, all-electric plane that could take off and land vertically—a flying car.”

It was later discovered that, “Zee.Aero doesn’t belong to Google or its holding company, Alphabet. It belongs to Larry Page, Google’s co-founder. Page has personally funded Zee.Aero since its launch in 2010 while demanding that his involvement stay hidden from the public.”

Both the founders of Google are notorious for being ultra-secretive, especially when it comes to matters of business. But with a combined net worth of over $66 billion, can you really blame them?