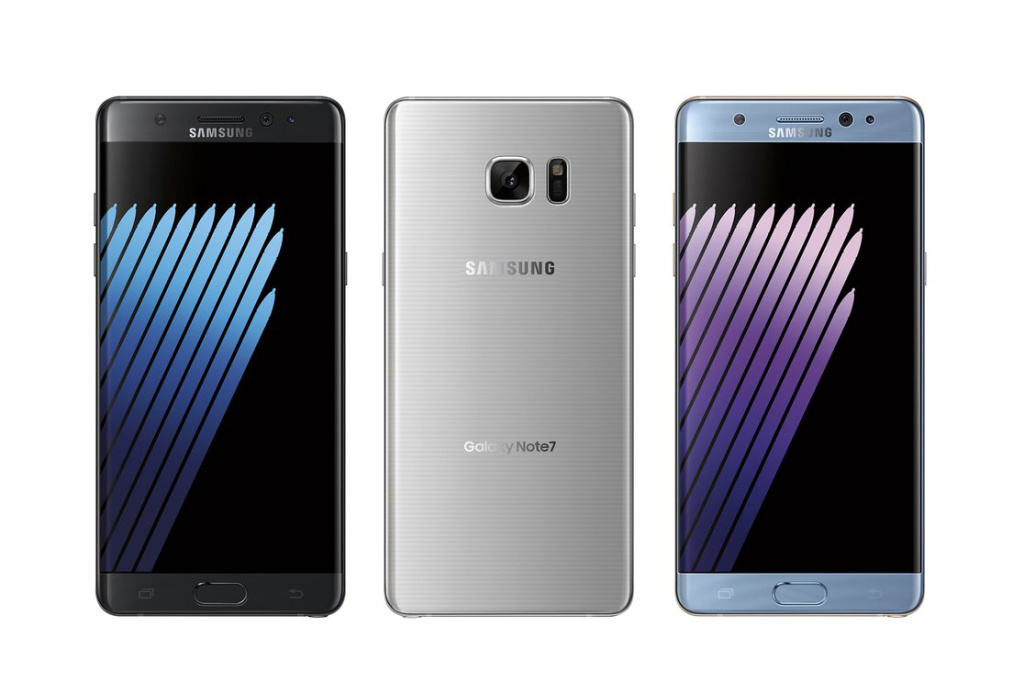 Just a few weeks ahead of Samsung’s official unveiling of its Galaxy Note 7, leaked images of the all new smartphone give us an insight into what to expect from the latest model in Samsung’s flagship Galaxy Note line-up.

Available in three different color variations: Black Onyx, Blue Cora and Silver Titanium, the android-powered phablet will retain its 5.7-inch screen with a Quad HD Super AMOLED display. Additionally, it will also include an edge-to-edge display as featured in the Galaxy S7 Edge, as well as 6GB RAM, a 12-megapixel rear and 5-megapixel front camera.

According to tech site The Verge, “One all-but-confirmed feature unique to the next Note is a new iris scanner which will employ eye-tracking technology to let you unlock your phone according to recent Samsung patent applications.”

We’re expecting Samsung to unveil the hotly-awaited device sometime next month, and these images are the clearest look yet at its sleek and chic design.