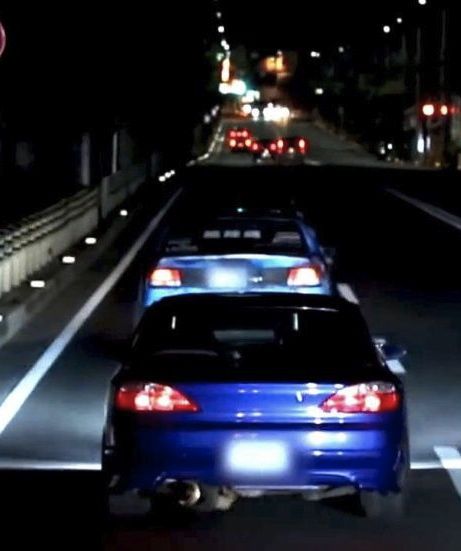 The Hunt is On For China’s Bad Boy Racers

China’s road racing motorcyclists have gained international notoriety in the past few years. These young enthusiasts, often teenagers, have been taking to the highways and ring roads of modern cities like Beijing to test their limits. But the authorities are now going all out to catch these miscreants and hold them accountable. One such pursuit led investigators all the way from Beijing to the Guangxi Province in southwest China.

In August this year, a motorcyclist, Pang, travelled to Beijing and later posted a video on the internet, showing him racing his Yamaha YZF-R1 on the city’s second ring road, clocking a speed of 237km/h, zipping through the 21-mile road in under 14 minutes. He recorded this feat with a GoPro camera, and though the video went viral, it also garnered some unwanted attention. It caught the eye of the Beijing Traffic Management Bureau, which set off investigators in search of Pang and arrested him from his hometown.

Earlier this year, young motorcycle riders wrecked a Ferrari and Lamborghini, each costing millions of yuan, on the streets of Beijing. They were detained and are now serving time in prison. Commuters in the city complain bitterly about these adrenaline enthusiasts who, seemingly appear out of nowhere, pose major traffic hazards and cause accidents and injury.

The Beijing police have started a crackdown on on these thrill-seekers and are determined to keep them off the roads.