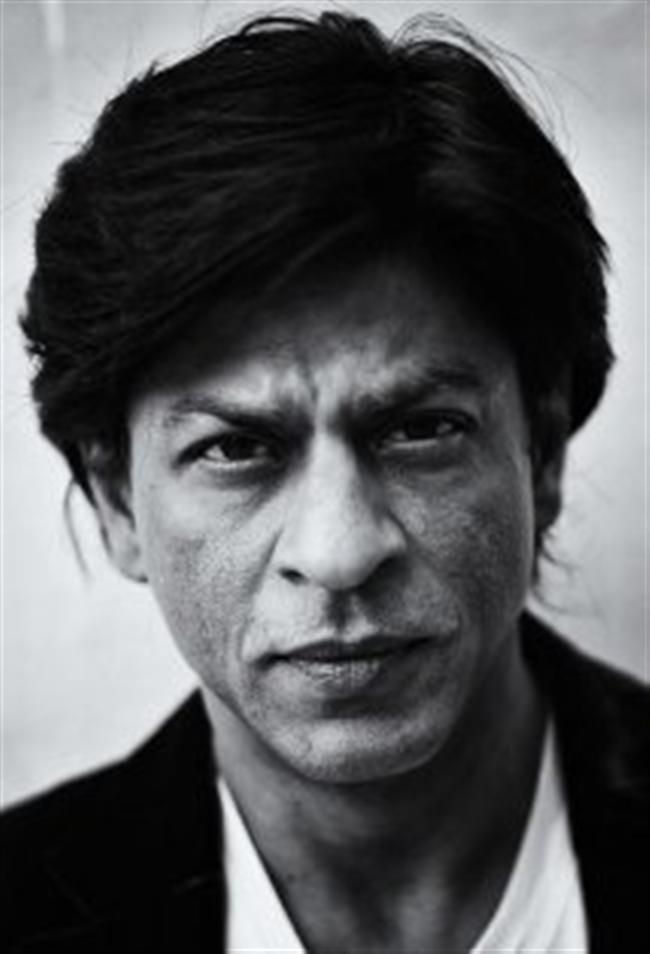 Shahrukh Khan’s Wax Statue Gets Makeover Ahead Of ‘Fan’

It’s all a matter of perspective; cynics will call it advertising gimmickry, but Avtar Panesar, Vice President of Yash Raj Films, prefers to call it “an exciting opportunity for SRK fans”.

In anticipation of the latest Shahrukh Khan starrer, releasing on April 15 in cinemas around the world, the iconic superstar’s wax statue at London’s famous Madame Tussaud’s museum is going to get a change of clothing and a new hairstyle, altered to resemble the movie persona Shahrukh dons for ‘Fan’.

The thriller has SRK playing celebrity star Aryan Khanna, and also his doppelganger and die-hard ‘fan’ Gaurav, who has a dangerous obsession with him. Real-life fans are eagerly awaiting Khan’s latest film given that he’s been talking about it as an ‘almost schizophrenic experience’ in the recent interviews he’s given while promoting the film.

The SRK (as Gaurav) statue will also enjoy a day-out from the museum, as there are plans to install it on the Thames Embankment, near another iconic city landmark: the London Eye, so that Khan fans can take a closer look (and get inspired to buy tickets to the movie, of course).