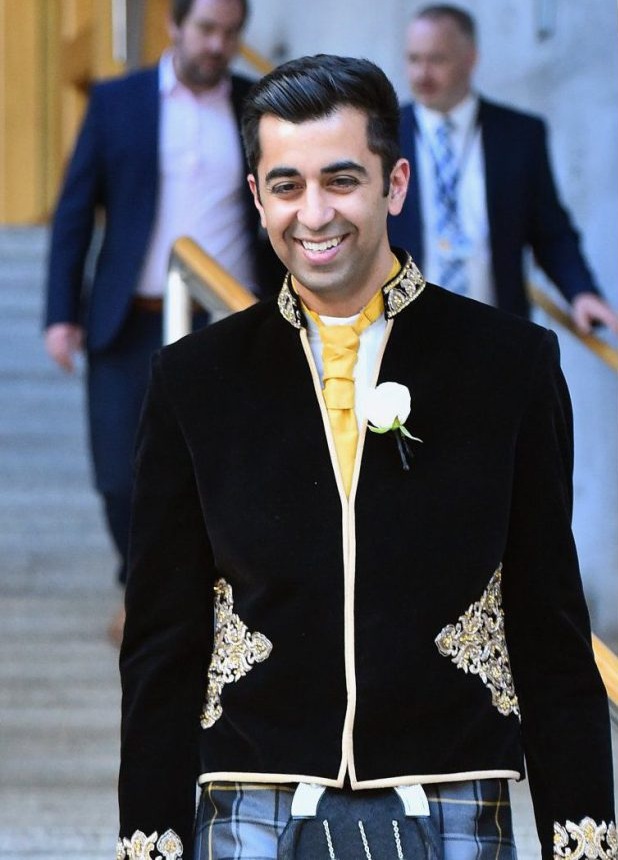 It was another example of the vibrant multiculturalism that defines society in the UK. Humza Yousaf, newly-elected MP to the Scottish parliament, took his oath in the swearing-in ceremony last week not only in English, but also repeated it in his mother-tongue Urdu, as a tribute to his roots.

Yousaf attended the occasion in a Scottish kilt combined with a typical embellished Pakistani-style jacket.

Humza Yousaf is a member of the Scottish National Party, and won the seat from the city of Glasgow. The election of a Muslim MP, just like the success of Sadiq Khan as mayor of London, elicited many negative responses on social media, but fortunately the naysayers were outnumbered greatly by Britons who firmly believe that race and religion have no place in politics.

Taking the oath in two languages is a tradition that is part of the Scottish parliament’s proceedings. Other members of the House also pledged allegiance to Queen Elizabeth II and their country in different languages, like Gaelic and Doric, which are spoken widely across Scotland.