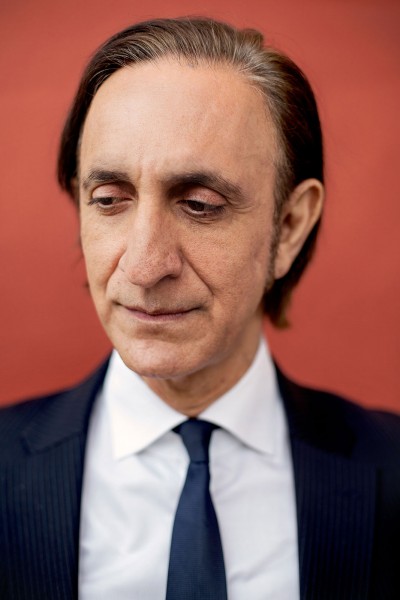 FireEye’s Ashar Aziz: The CyberSecurity Wiz To Look Out For

Ashar Aziz and his company FireEye Inc. has seen a meteoric rise since September 2013. Aziz made it to Forbes magazine’s list of billionaires in 2014, and FireEye is providing cyber security solutions to networks and governments around the world.

Just as cyber attacks in today’s world have evolved from threats by teenage hackers huddled in basements and internet cafes to global criminal organizations with millions of dollars at their disposal, the technology to counter them has also necessarily changed. FireEye is well-equipped to meet the challenge, using innovative methods to forestall and incapacitate hacking attempts.

FireEye’s founder Aziz left Pakistan in the 1970’s, studying first in Turkey and then transferring to MIT, and has settled in the US since. He says that as a student, he was inspired and motivated by geniuses like Thomas Edison and Alexander Graham Bell, and aspired to follow in their footsteps.

In creating his company FireEye Inc. he is one step closer to the role models he is trying to emulate.