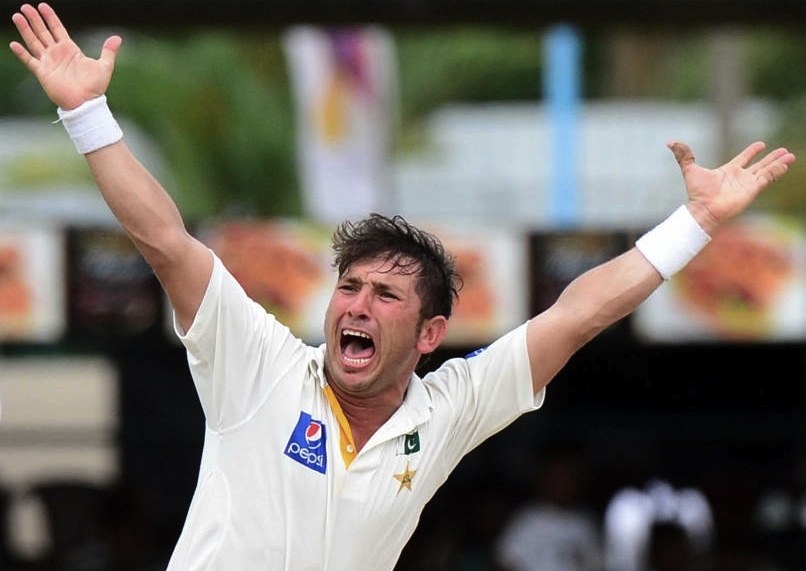 Yasir Shah: A Legend In The Making

Yasir Shah is living his dream at the moment… After just 11 test matches, the 29-year-old finds himself second in the prestigious ICC Bowler Rankings. He is the X-factor in Misbah’s green army. Shah has proven a constant threat to the opposition, his art of bowling leg spin in a number of different variations such as the flipper and googly absolutely terrifies batsman.

Arguably the best leg spinner in cricket today, Shah is in safe hands with Pakistani legend Mushtaq Ahmed. Training under the maestro himself, Shah is getting better with every passing day. His rise like a phoenix from the ashes is a display of just how far he’s willing to go to prove his worth.

The test match victory over England signifies how big a contributor Yasir Shah has been for Pakistan. His impact has been huge. A true team player, he celebrates the success of his teammates, and puts his country at the forefront. So under pressure was Team Green trying to break the patience of Adil Rashid, but Shah was both patient and persistent, and proved instrumental in securing the victory for Pakistan.

It’s no secret Shah idolizes Australian icon Shane Warne. And Warne himself has been quite vocal in praising Shah’s talents. The net session at Sharjah was indeed a fruitful one. Warne was able to enjoy his time with Pakistan’s next big thing, and the star-struck Shah was able to learn from one of the best in the game.

According to Warne, Shah possesses all the potential to conquer his records and with the right guidance, is proving a real force to be reckoned with!