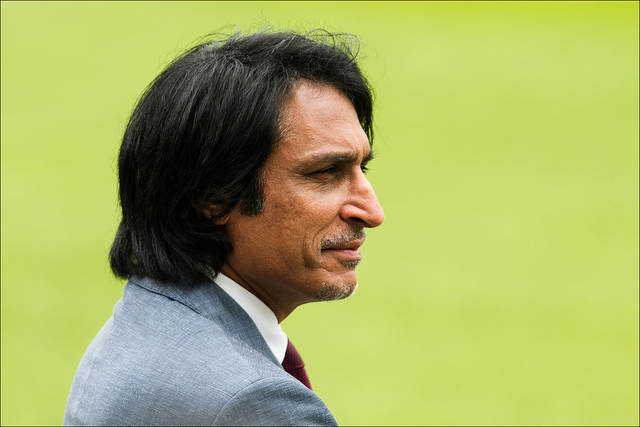 Why A Pakistan Super League Is Crucial For Pakistan Cricket

T20 leagues have added a new dimension to world cricket. Almost every country is looking to launch a league of its own. After so many successful years of the English County and the Australian Big Bash, the Indian Premier League (IPL) emerged as the hottest thing since selfie-sticks. The sheer amount of money and international stardom catapulted the IPL to becoming the biggest T20 league in the world.

Despite the controversies, the IPL has helped cricket in India reach the next stage. Promising talent is further developed and rewarded with global exposure. With a number of success stories in sight, Pakistan is also making a decent effort at launching a league of its own. After a number of unsuccessful attempts, it seems the country is finally on the precipice of launching a Pakistan Super League in 2016.

With legends Wasim Akram and Ramiz Raja as League ambassadors, and a few reported star-studded signings, the successful launch of the PSL could change everything for Pakistan cricket. We are a country that has produced some truly world-class players over the years, and the launch of a domestic Super League would be a huge stride in the name of progress. It was a qualm of so many players that we needed a system that provides us with similar opportunities as players from other nations. A Pakistan Super League would not only serve as a great platform for discovering and nurturing raw talent, but it would also be a chance for already established players to learn more.

Young talent that has been ingratiated through the system will be better equipped for when they arrive on the international arena. Sharing the dressing room with world class coaches and players will help build confidence. A competitive environment is likely to enhance their skills and will make them learn the disciplines of the game.

The recent news of Arshad Khan highlights how difficult life is for a Pakistani athlete. Life can be tough for players who are not awarded the opportunity to play internationally — a problem that has plagued Pakistan cricket since the beginning.

An entire generation of promising talent is desperate to prove themselves but financial constraints and a lack of opportunities hold back their ambitions. One successful season with the PSL and confidence can be restored; cricketers will be better prepared to invest their time in the beautiful game. Let’s just hope things kick off quickly (and smoothly), so that one day Pakistan can become a hub for a future generation of cricketers.