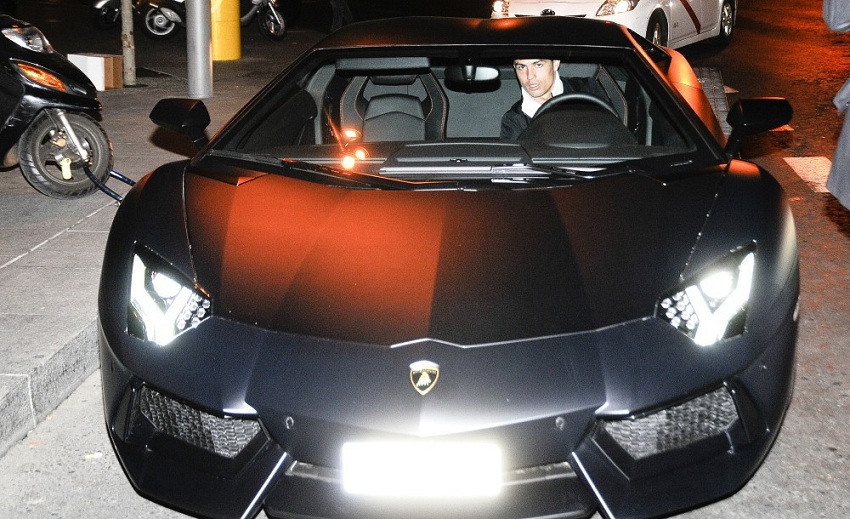 Lionel Messi may have won La Liga but it looks like Real Madrid frontman Cristiano Ronaldo is the one with more to celebrate.

Hot off the heels of his Champions League victory, the three-time Ballon d’Or winner has topped Forbes magazine’s ‘Highest Paid Athletes’ list. The Portuguese sensation earned a reported $88 million over the past year, thanks to lucrative sponsorship deals with Monster, Nike and Swiss luxury watchmaker Tag Heuer. Not to mention his $50 million-a-year contract with Real, as well as his own signature apparel, underwear, footwear and fragrance lines.

According to Forbes, “Ronaldo is the world’s most popular athlete with over 200 million social media followers, which help make him the highest paid footballer off the pitch.”

In addition to breaking the 50-goal mark six seasons in a row for Real Madrid, he is also the first team athlete to top the list since Michael Jordan in 1990.