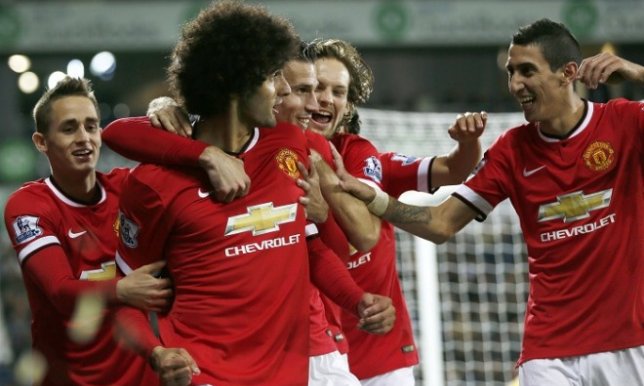 All may be about to change in English football following the referendum deciding on whether the UK should remain in the European Union or not.

A vote in favour of ‘Brexit’ could affect more than 400 players who are not British nationals, requiring them to quit as they would not be eligible to play in the UK.

Nationalists say it might not be a bad thing at all, as it would open up opportunities for local talent, among which they say there is plenty to choose from.

Football pundits are predicting that the vote will have a big impact on the English Premier League, as more than half the players would need work permits to continue their contracts.

Players possessing EU passports are at this time free to play in the UK, but a Pandora’s box of legalities could open up following UK’s departure from the European Union.

Leading football agent Simon Bayliff feels that though the short-term effect of ‘Brexit’ may be negative for clubs, in the long run, home-grown talent would thrive and replace international recruits in the Premier League, making it actually ‘English’.