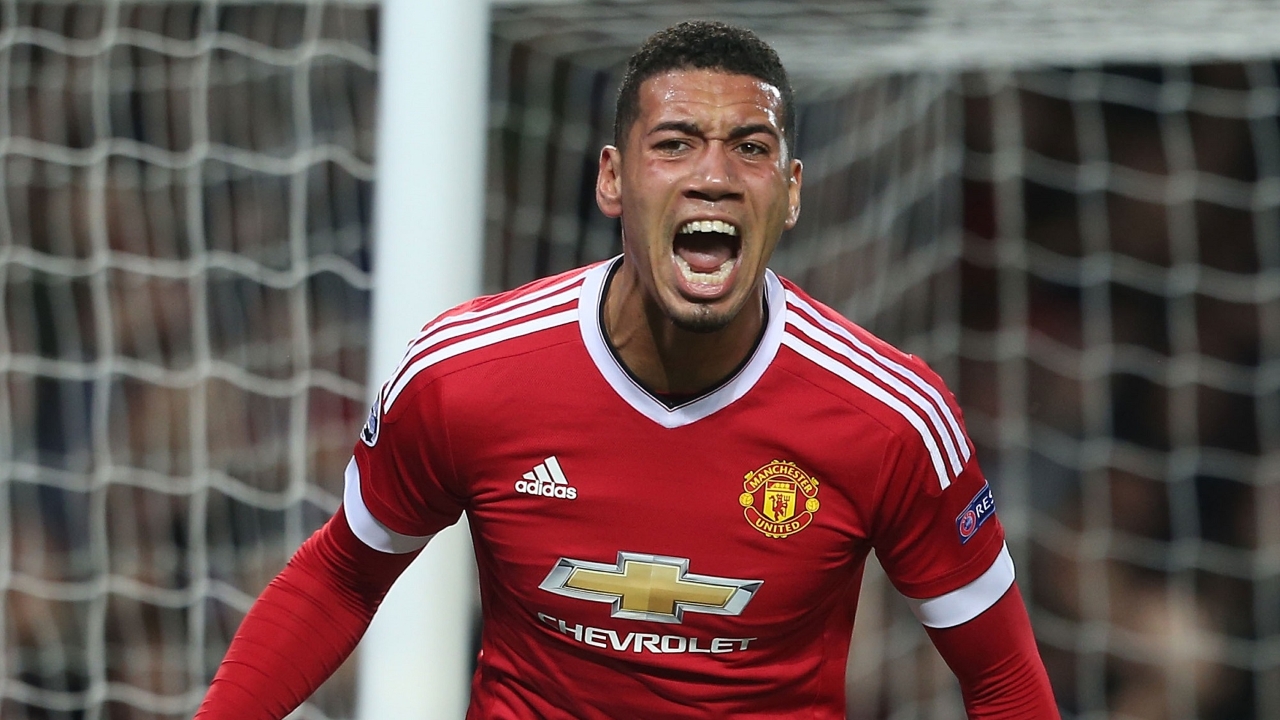 Chris Smalling is well on his way to becoming a world class defender. After failing to sign Nicolas Otamendi and Sergio Ramos in the summer, Manchester United set all their hopes on the Englishman. With Daley Blind a makeshift centerback and Phil Jones affected by injury, Smalling has been the one to step-up and turn things around for United.

With 89 clearances, 31 interceptions, 39 aerial duels and 25 tackles won this season, Smalling has made some massive contributions to his team. Under Sir Alex Ferguson, Rio Ferdinand and Nemanja Vidic were the ones who ruled the Premier League, while Smalling’s talents were still a work in progress. But today, it is he who stands tall, answering the prayers of his new Dutch manager. 11 clean sheets in 19 games goes to show the solid nature of his game.

Though the initial post-Ferguson era did raise questions over the inclusion of Smalling in the United squad, his tenacity and determination kept his critics at bay. When Louis Van Gaal took over from David Moyes, Smalling was given the opportunity to prove himself as one of United’s most prized assets. Garnering praise from around the world, Smalling has also earned the respect of his Captain Wayne Rooney, who today rates him among the top 3 defenders in the world.

If his form continues, Manchester United are likely to have many more clean sheets. Strikers win you games but defenders win you trophies, and that’s exactly what Louis Van Gaal is trying to do at Old Trafford.