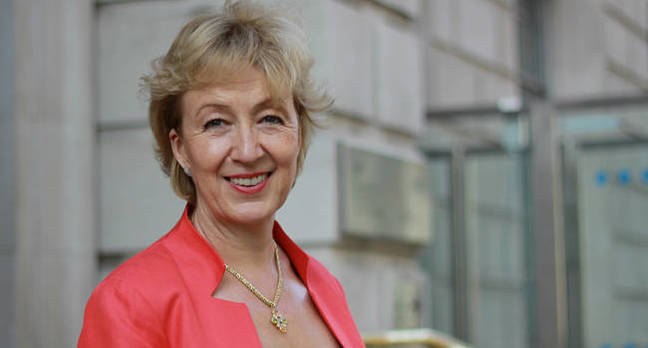 With a sovereign queen sitting firmly on the throne and two female contenders being the only candidates in the running for the top parliamentary post, it seems Britain is destined to go under all-female rule this fall. The first time this happened was when Margaret Thatcher took charge.

After the post-Brexit resignation of Tory PM David Cameron, the abandoning of ship by ‘political rats’ Boris Johnson and Nigel Farage, and the elimination of male candidate Michael Gove, it seems the ladies are the only ones who have the grit to steer the UK through the choppy waters ahead.

The Conservative Party must now make a choice as to who the UK’s next Prime Minister will be. At the moment, Home Secretary Theresa May is the favorite, having polled the most votes so far. Many feel that ‘she’s the man’ who can lead the country out of the biggest challenge it has faced since the end of its colonial era, in spite of being a supporter of the ‘Remain’ campaign during Brexit.

At present the Energy Minister, Andrea Leadsom is the other contender who has all the ‘Leave’ supporters in her camp, including Boris, who feels she has ‘the skills to bring together a new Britain after the crisis’, which apparently, he himself totally lacks.

So, with Angela Merkel at the helm in Germany and Europe, Hillary Clinton as potential POTUS, and Theresa May as the future Prime Minister of UK, it looks like we’re headed for a ‘new world order’ of matriarchal rule!