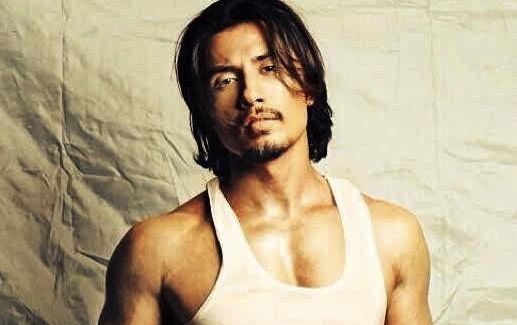 Ali Zafar Brings Out the Rockstar in All of Us!

At 35, many would opine a rockstar is, to put it kindly, a bit “past it” but Ali Zafar proves critics wrong yet again… and ‘Rockstar’, his latest collaboration with Coke Studio, is the stellar track that tells us all about it.

With a trio each of Lux Style Awards and Indus Music Awards under his belt, not to mention several Bollywood films to name, Ali is back to doing what he does best — getting us on our feet, movin and groovin like only he can. Working with different choreographers across the border has definitely honed his skills at synchronized singing and dancing and Ali is generous with giving credit where it’s due.

Returning to Coke Studio after a six year hiatus, Ali gives us a taste of what we’ve been missing. His high-pitched and baritone vocals, perfectly complemented by the back-up artistes, meander through a medley of modern beats to desi rhythms produced by dhol and harmonium, to funky violin riffs, making for a jazzy, fun-filled musical rhapsody.

With Rockstar, Ali moves in a completely opposite direction from Dastaan-e-Ishq, which has a distinctively spiritual aura. Ali’s latest is all about the material world; and there’s definitely some of Ali in there, as he admits to leading the very ‘Rockstar’ life he pokes fun of.

The track has certainly created a buzz winning Ali more accolades than criticism. Praise has come from both sides of the border, with rave tweets from Bollywood superstar Hrithik Roshan, who calls Ali “serious talent” and Adnan Sami Khan, who praises his “incredible highs”.

For the past few years, Ali appeared to be focusing more on his acting career than music, but if being a Rockstar is, like the song says, all about scoring a hit every season, the make no mistake about it, Ali Zafar, the rockstar, the popstar, the superstar, IS BACK!