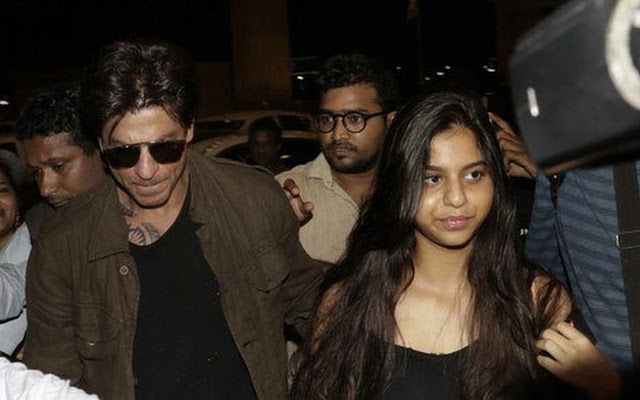 Shah Rukh Khan’s Third Time Unlucky Foray Into The US

Shah Rukh Khan may be the darling of millions of people around the world, but that apparently cuts no ice with US immigration authorities. The Indian superstar was detained for the third time running at an airport as he tried to set foot on American soil, forced to wait until all the “routine background checks” were conducted.

The ‘Don’ was more than miffed at immigration authorities, saying that being stopped once is understandable, but when it happens every single time “it really, really sucks”. Apparently, there’s another Shah Rukh Khan who’s on a no-fly list of 80,000 persons because of whom his famous namesake always has to pay the price.

Khan was detained at airport immigration the first time in 2009, then again in 2012, causing a diplomatic uproar amidst protests by fans against this blatant ‘racial profiling’ leading to apologies by the US authorities. The vetting procedure however, is unlikely to change, despite their proclamation of ‘sorry for the hassle’.

At a talk he gave at Yale University, Khan joked about the humbling experience saying, “Whenever I start feeling arrogant about myself, I always make a trip to America. They certainly know how to kick the ‘star’ out of ‘stardom’!”.

Though the experience at LA airport was irritating, it did have an upside for Khan. While waiting, he said, he got the chance to catch ‘some really nice Pokemons’. As long as he doesn’t claim royalties for the free advertising, it’s all in a day’s work.