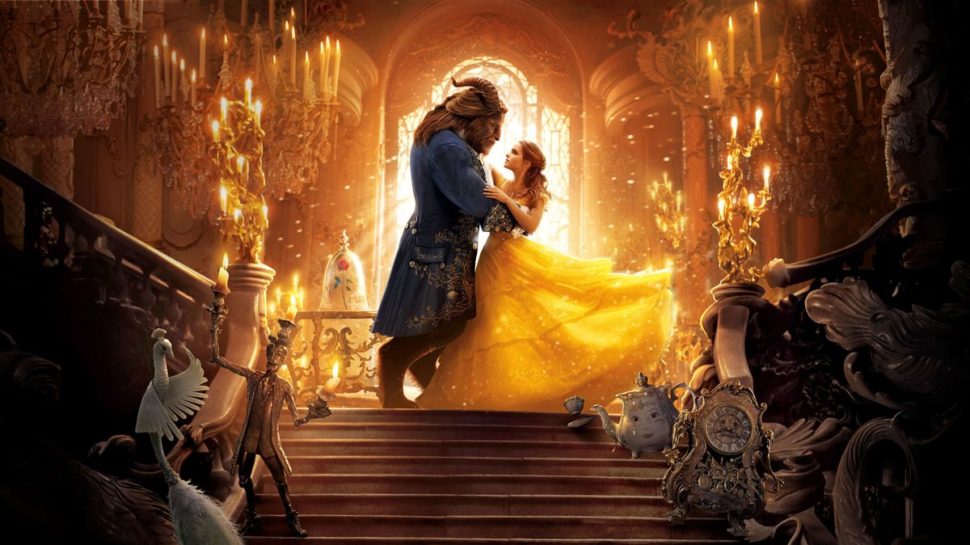 Accept it or not, we all have been excited when we hear one of those animated classics turning to live-action movies. Be it Cinderella or Batman, we have held our breaths for these movies.

Here’s a list of those famous animation-turned-reality movies, with many more to come, including Aladdin and The Lion King! YES!

Back in 2015, Disney turned our all-time favorite classic animation into reality by releasing live-action Cinderella movie. Starring Lily James and Richard Madden in the main lead, the movie was a success, making a whopping $200 million at the box office.

Beauty and the Beast

This classic starred the beautiful Emma Watson as Beauty and made a record-breaking $170 million just on its opening weekend. The movie, released in March 2017, was a musical and gathered over $1 billion at the global box office.

Alice in Wonderland was released by Disney too back in 2010. The movie directed by Tim Burton, starred Johnny Depp and was a great success as well, making more than $1 billion at the box office.

The legendary mythical character Hercules too was adapted to be a live-action movie starring Dwayne Johnson. The movie, distributed by Paramount Pictures, was released in 2014 and became a huge box office success gathering $244 million.

The live-action movie of The Jungle Book was released back in 2016 and like other Disney movies, it also immediately became a huge success across the world, making huge amount of $364 million.

Majority of us have been die-heart fans of Spiderman, Iron Man, Deadpool, Hulk, Thor – in short Marvel Comics. Marvel Comics have been giving us with amazing movies with almost all of them grossing millions of billions at box office.

Maleficent was a version of the classic Sleeping Beauty with lead actress Angelina Jolie as a cherry on top. Released in 2014, the movie gathered $758 million at the global box office. The movie is said to get a sequel in 2020.

Similar to Marvel Comics, DC Universe too have loyal fans of Batman, Superman, Suicide Squad, Wonder Woman and more. Attracting hearts of many, these movies too gathered millions at box office.

However, the list doesn’t just end here, there were numerous other animated movies that were turned into live-action ones including The Fantastic Four, Scooby Doo, Ghostbusters, Garfield, and more.

Knowing the excitement for animation-turned-live-action movies, Disney along with others has a tight schedule for releasing more such films. Some of these upcoming films include Christopher Robin – a live-action Winnie the Pooh (2018), Aladdin starring Will Smith as Genie (2019), The Lion King (2019), Avengers, Mulan (2020), Dumbo (2019), Maleficent 2 (2020) among numerous others.