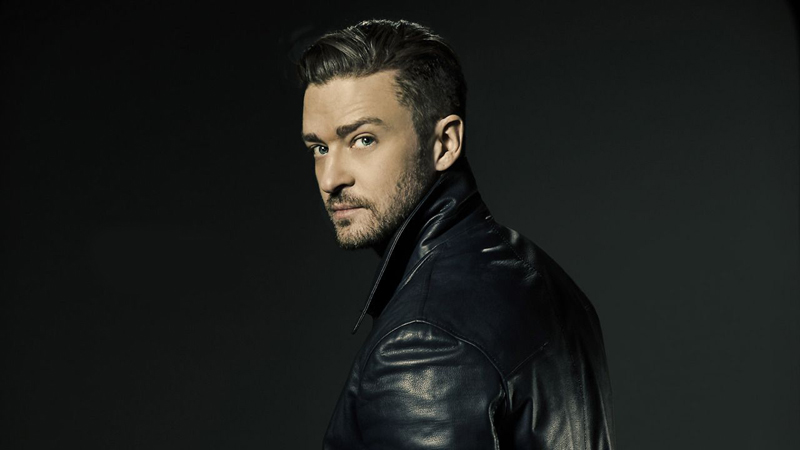 He may have been away from the music scene for three long years, but Justin Timberlake is back with a bang! His latest single, ‘Can’t Stop The Feeling’, was released at midnight on Friday, and already, fans are raving about it.

Using his Instagram and Twitter accounts, Timberlake had been building up the hype prior to the song’s release, even treating fans to a 15-second sneak-peak video, which left them hungering for more.

The song is part of the soundtrack for ‘Trolls’, Dreamworks Animations’ new film for which Timberlake is the executive music producer. Incidentally, he’s also starring in the movie, alongside Gwen Stefani and Anna Kendrick. The film opens in theaters in November later this year.

Timberlake is very excited about his work in ‘Trolls’, saying he’s always wanted to work on a project bringing film and music together. In a press release, the singer said, “The film is very special, and the music is going to be very special, and I can’t wait for everyone to experience it all”.

With JT vouching for it, we can’t wait either. Check out the hip new track above.