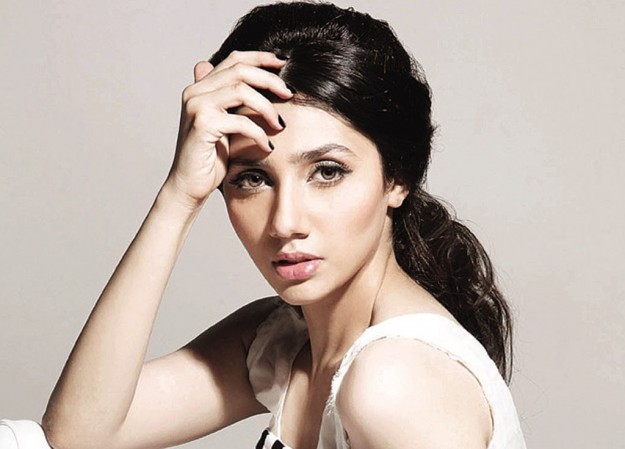 But it appears the Raees starlet isn’t one to take things lying down… The 32-year-old stunner responded with a rather catty comeback! Mahira recently attended a Halloween party in Lahore and teamed up with ‘Ho Mann Jahan’ Director Asim Raza to take things in her stride.

Check out Mahira Khan dressed as Catwoman and Asim Raza as a member of the Far Right Party Shiv Sena.

Baadshah of Bollywood Shah Rukh Khan has also come out in support. In an interview with NDTV the 50-year-old superstar said creative people should not be barred from working anywhere just because they belong to another country.