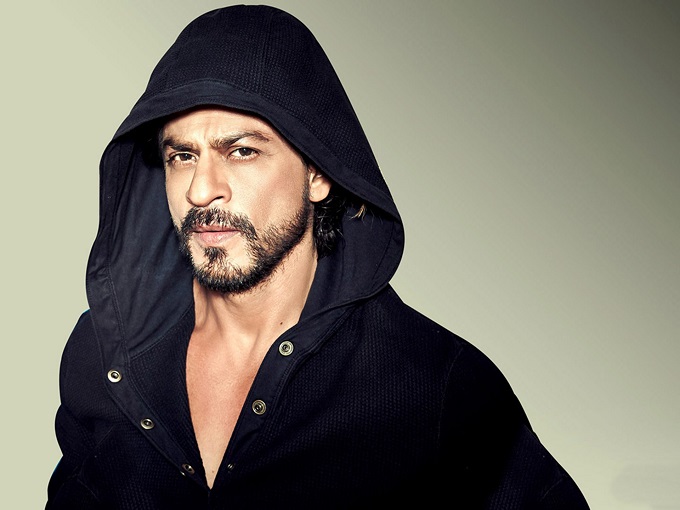 Indian icon Shahrukh Khan, the face of Bollywood recognized around the globe, has given millions of his fans one more reason to celebrate. The megastar was today awarded a Doctoris Honoris Causa, an honorary doctorate degree by the University of Edinburgh. The degree recognises Khan’s unflinching support for philanthropic and humanitarian causes the world over. The actor has, over the years, lent his voice and persona to promote issues related to children’s education, cancer care, rehabilitation of those suffering disabilities and gender discrimination.

Shahrukh Khan has seen poverty up close. He relishes recounting the story of how he arrived in Mumbai years ago with only 20 rupees in his pocket, risking all on chasing a dream. He says he has never forgotten people who showed him kindness at that time, and that is why, perhaps, he feels so driven to pass the kindness on.

Not only is Shahrukh among the highest paid actors in Bollywood, he also stands tall among the most generous. Stories of his big-heartedness on film sets and beyond abound. Khan is a leading man in more ways than one, he has been inspiring and motivating his fans to step forward and contribute to a plethora of causes. He is a patron of the Indian Make a Wish Foundation; was instrumental in setting up the technologically advanced cancer ward in the Leelawati Hospital and in 2012, during NDTV’s Greenathon, Khan adopted 12 villages. UNESCO has recognised his humanitarian work for children’s education by awarding him the Pyramide con Marni in 2011.

This is the second honorary doctorate Shahrukh has received; the first one was awarded to him by The University of Bedfordshire. Continuing the grand tradition of icons who make a difference to the world they are revered by, may Khan get to play doctor many more times.