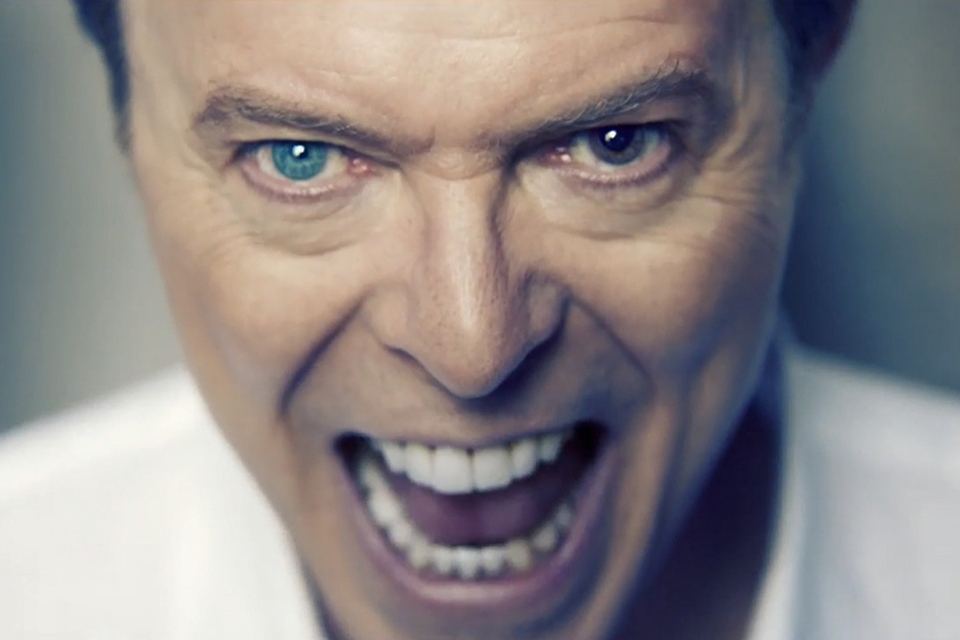 The one thing David Bowie loved to do in life was to tear up rulebooks, and if there’s any rule that a singer who has passed cannot compete for awards, he’s done it in death too.

Bowie’s last album ‘Blackstar‘ has been nominated for a posthumous Mercury Prize (awarded fort the best musical release from the UK) only this time, even his rival nominees are hoping he wins.

The album was released just two days before Bowie’s death, and has been called his ‘parting gift’ to millions of fans across the globe. Within hours it went to the top of the charts, and has become as groundbreaking and legendary as his previous hits like ‘Station to Station’, ‘The Next Day’ and ‘Low‘. Everyone has a favorite Bowie song, but ‘Lazarus‘ from this album may become the one common anthem, with the singer beckoning fans with the haunting line “Look up here, I’m in heaven”.

The inclusion of the album in Mercury’s nomination list is not based on sentimentality – it’s a musical contribution as stellar and worthy as anything Bowie produced in his days of glory, including jazz motifs and extraordinary, deep lyrics that will pull at the heartstrings.

Perhaps what made this record great was the fact that all the people who were working on it knew that David Bowie was losing his battle to cancer in those final weeks when he was struggling to wrap it up. It meant a lot to everyone that the end-result had to be exactly as the Starman wanted it, and it was.

The winner of the Mercury will be announced on September 15 this year, but for all purposes Bowie has already walked away with the honor.