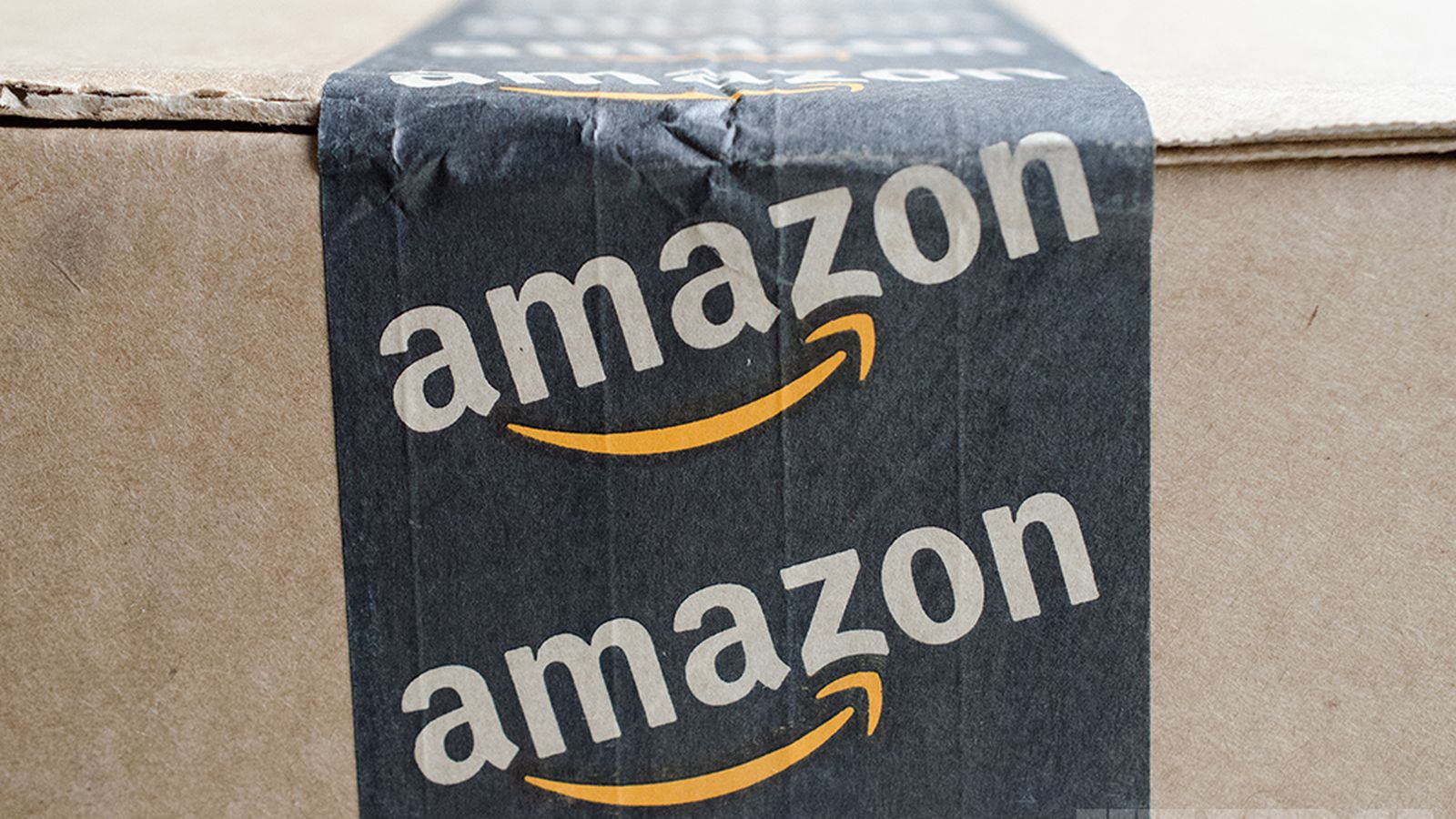 Amazon to Launch Music Streaming Service to Compete with Apple

E-commerce and cloud computing giant Amazon is reportedly gearing up to launch a standalone music streaming service to compete with the likes of Apple, Tidal and Spotify.

Currently the Jeff Bezos-owned company offers limited music streaming that comes free with its Amazon Prime service, but its library is somewhat limited. It is said the yet-unnamed service is currently in the final stages of signing licensing agreements with major record labels.

According to tech site Hypebeast, “Amazon is hinging this bet on the service’s compatibility with its Echo device, which has proven surprisingly popular. So much so that Google and Apple are both working on competitors. These rumors and projects are all evidence that Silicon Valley giants, be it Amazon, Apple or Google—hope to integrate themselves more readily and closely into users’ daily routines.”

It is speculated the service, when it goes live, will be priced at PKR 1000 a month.