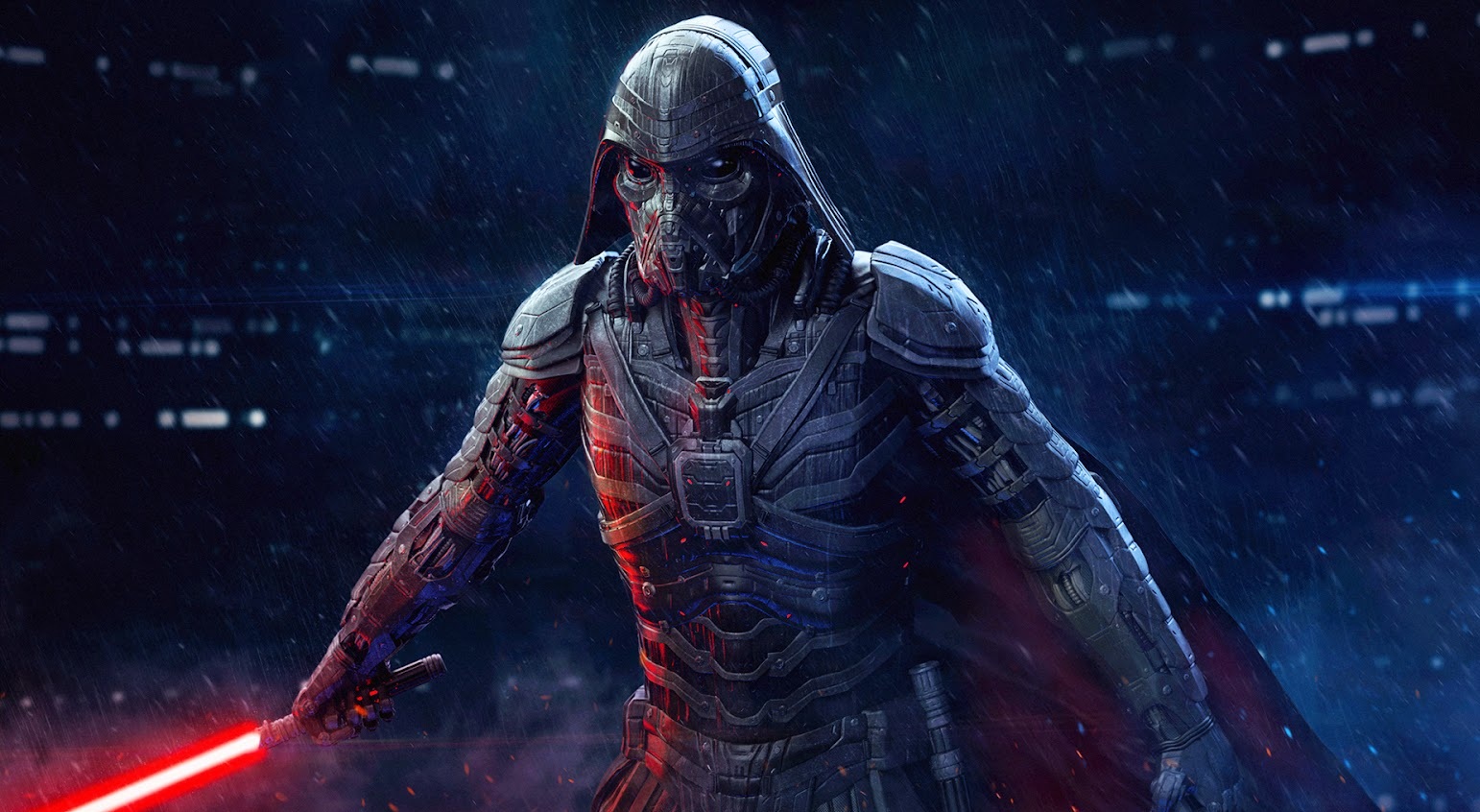 A Longer Hibernation Before The Force Awakens Again

With Star Wars fever at its highest pitch, it would seem that the time to cash in on it should be sooner rather than later. However, Disney just announced that it’s pushing back its release date for the sequel to the blockbuster that has become the highest grossing movie in the U.S, and fast moving to claim the international box office success crown.

‘Star Wars: Episode VIII’ was to be released in cinemas at the end of May 2017, but now it’s scheduled to open in cinemas on the 15th of December next year, which means that fans have to wait for an agonizing two years to watch the Skywalkers in action again.

The reason for the postponement may have to do with business concerns. ‘Star Wars: The Force Awakens’ was also going to be released in the summer, but was delayed till the December holidays, a decision that actually proved very beneficial for its makers. It’s possible that the lucrative, brisk business opportunity the holiday season offers is seen as a better option.

An interesting situation may arise from this delay. The release date given now means that ‘Star Wars: Episode VIII’ will be releasing in theaters at the same time as another eagerly-awaited box office rival — ‘Avatar 2’.

James Cameron’s ‘Avatar’ currently holds the record for the highest grossing movie on the international circuit. With both crowd pullers vying for attention at the same time, one thing is for sure; come December 2017, cinema-goers will be spoilt for choice.